Since The Beginning Of Theswmteam Entertainment, We Have Given Inspiration Directly To The Hands Of The Community.  We Try Every Day To Share A Relevant Purpose In The Lives Of Everyone We Come Into Contact With.  We Understand That Nobody Is Perfect And Will Sometimes Go Through The Darkest Depression Alone.  We Want To Encourage You To Be Open To Talking With Us About It.  We’re Not Certified Mental Health Experts By Any Means However We Strive To Value Your Needs And Be Transparent With You About What We Can Offer.  Our Priorities Are To Equip You To Experience Success In Inspiring The World For The Morally Right Reasons.

William Macanack created theswmteam way back in January of 2008, it was originally a web blog team of people who constantly posted unique and interestingly random content, it was the only secret for nearly 2 years, where William created an alias of sir William Macanack and gave clues to who sir really was like. it was released in mid-June 2009 that William would reveal himself over a YouTube video.

OUR MISSION AND VALUES

Our Mission Is To Spread Personal Positive Messages To People Who Might Not Otherwise Experience Something Genuine Like A Healthy Friendship. We Hope We Can Provide Some Encouragement Or Motivation To Achieve Your Realistic YouTube Or Live Streaming Goals. We Want You To Succeed In Your Goals And Partnering With Us, Might Be A Great Way To Meet New Friends, Collaborate On Projects, And Make Good Memories. 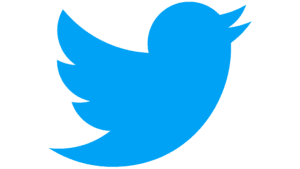 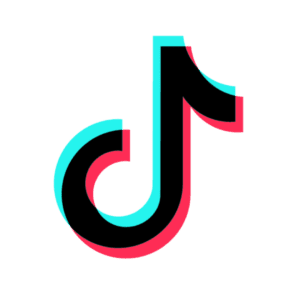 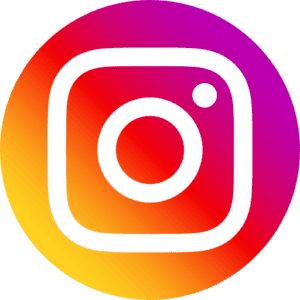 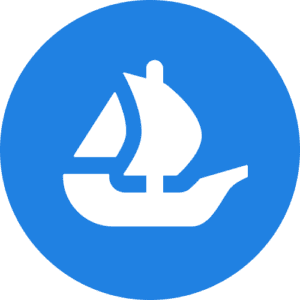 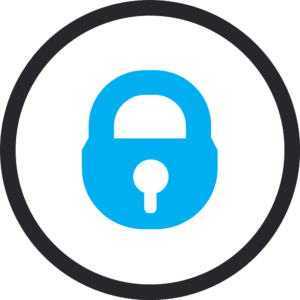